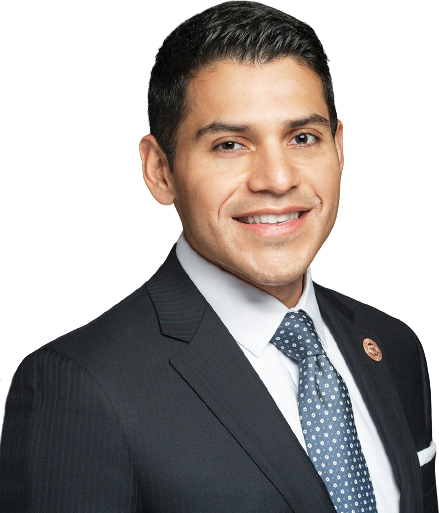 Steve served in the Arizona House for eight years, holding positions like Speaker Pro-Tem and Majority Leader.  He was later elected to the State Senate.  He voted for the largest tax cuts in state history, the Arizona Jobs Bill, and SB1070.  He authored Arizona’s transparency laws, the American Civics Act, and the ban on affirmative action.  He has a 100% pro-life, pro-family, pro-2nd Amendment, and pro-border security voting record, and won the Hero of the Taxpayer and Friend of the Family awards. 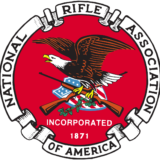